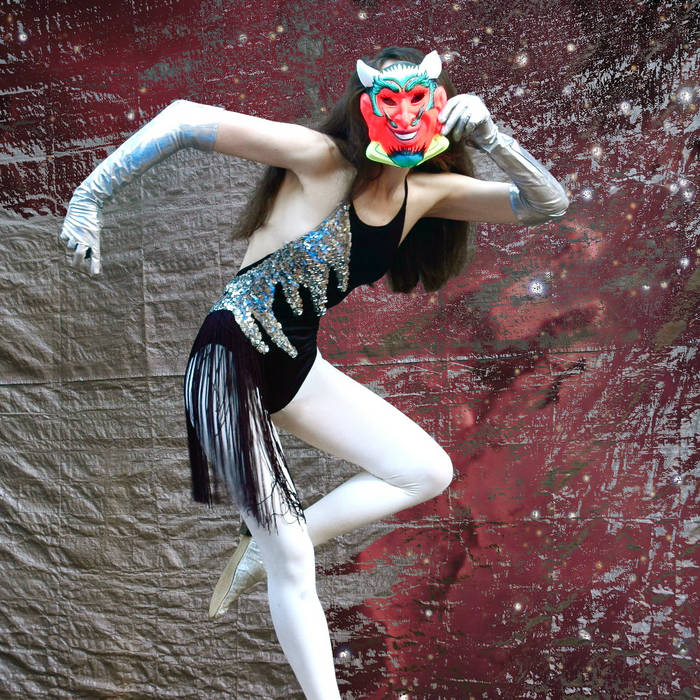 It turns out that The Twist is very popular in Spain right now... some things never die. In 2013 I danced my way across many rooms, many stages, and the occasional Spanish dance club floor, which is where I gleaned this important piece of information.

"The Twist" is one of the many popular dances mentioned in the 1965 hit, "Land of 1000 Dances", performed by Cannibal and the Headhunters, which comes from an era when knowing the latest steps could mean the difference between getting to third base and getting nowhere. I love everything about this song, including the wildly screaming girls that almost obscure the main vocals, the spooky low horn punches, but I especially love the repetitive "oo-oo-oo-oo" vocal melody at 1:50. My album, "Land of 1000 Trances", grew out of this single melody. My first track was recorded with just my voice and a grand piano, repeating that mesmerizing sound for as long as I could.

I spent most of my year as a backup singer and dancer, immersed in the modern rock song with its verse-bridge-chorus structure, so for my solo experiment I completely broke with structure and chose to rely only on what grew naturally from the layering of loops and other repetitive sounds. Some of the songs could have gone on for twenty minutes, but I kept them short so that they could flow in and out of consciousness like rapid-fire dreams before waking. Others stretch out and allow you to breathe inside of them, with the idea that you could lose track of time altogether.

If there is a resemblance to nursery rhymes, jumprope songs, or lullabys, this is on purpose; I have always liked simple, haunting, repetitive melodies. You will hear race cars, indian drums, guitars, banjos, piano, a Russian nesting doll used as percussion, a Casio MT70, and layers and layers of voices-- babbling commentary, whispered confessions, and helium-breathed divas. Once I allowed myself to electronically manipulate the timbre of my own voice, a whole world opened up for me.

I share the frustration of many artists in that I cannot incriminate the living- including myself- by offering more detailed explanations of my lyrics, but I can sum them up as Driving-Dancing-Loving-Praying... the four big Trance states in my life.

Do with them what you will.

Ceaselessly mapping the deep dark woods of the human heart.

Bandcamp Daily  your guide to the world of Bandcamp